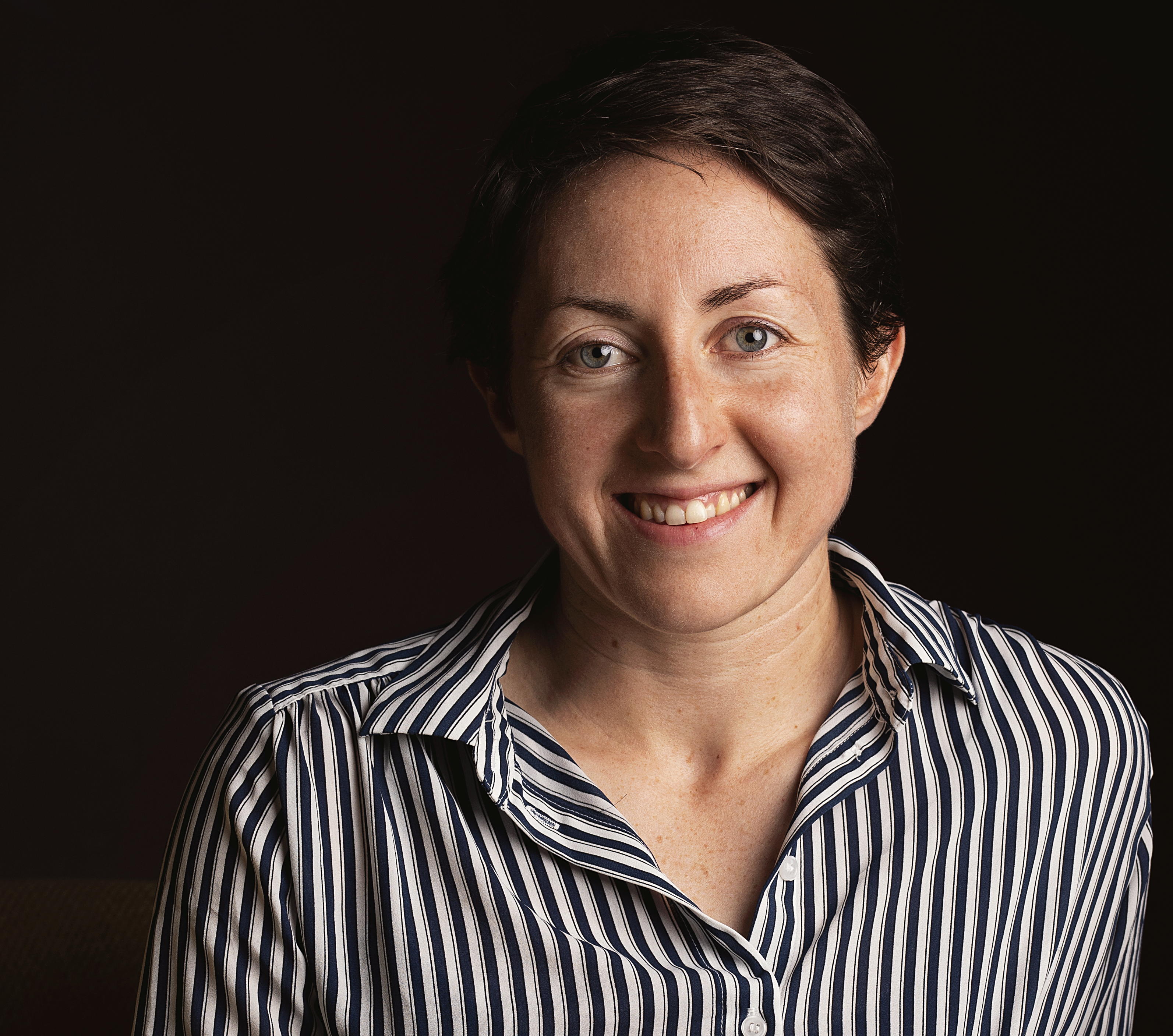 Let us introduce you to Lisa Jacob

Lisa grew up in rural Ireland as the eldest of four of siblings.

Growing up, she knew little about the world of international sport. Yet she was soon to become a major player in over the next 20 years. Lisa played hockey for Ireland for nine years. She then even ventured into playing rugby sevens semi-professionally for a further year and a half.

Lisa has often found herself in leadership role without seeking them out… Which reflects the trust and confidence she inspires.

She has now transferred her experience as an elite athlete into her coaching roles, and more recently in her position as Board Member of Hockey Ireland.  In her first year, she has learnt a lot about herself and all that she can contribute to governance and decision making in her sport. She cites the power of building relationships with people as core to achieving anything meaningful and sustainable.

Lisa is unquestionably committed to initiating positive change. She is also keen to unclock the potential she can see for sport in Ireland. This includes the 20×20 Women in Sport movement that Lisa has contributed to by setting up a female coach mentoring network.

Despite working hard and challenging status-quo, Lisa Jacob is humble and reflective about the position she now holds and all that she has achieved.

Since joining the SWinG project, Lisa has already started recognizing the steps she will need to take in order to truly realise the change she envisions for hockey and sport. She is proactive about learning from those around her, including her official mentor, as well as listening to her intuition and being prepared to be uncomfortable.

Through new policies, the landscape of gender equality is changing for the better in Ireland. And Lisa is going to be an important player in this space.

For SWinG, Lisa is being mentored by Susan Carty from World Rugby, Ireland.

Lisa coaching hockey to the juniors

“Do what you can, with what you have, where you are”