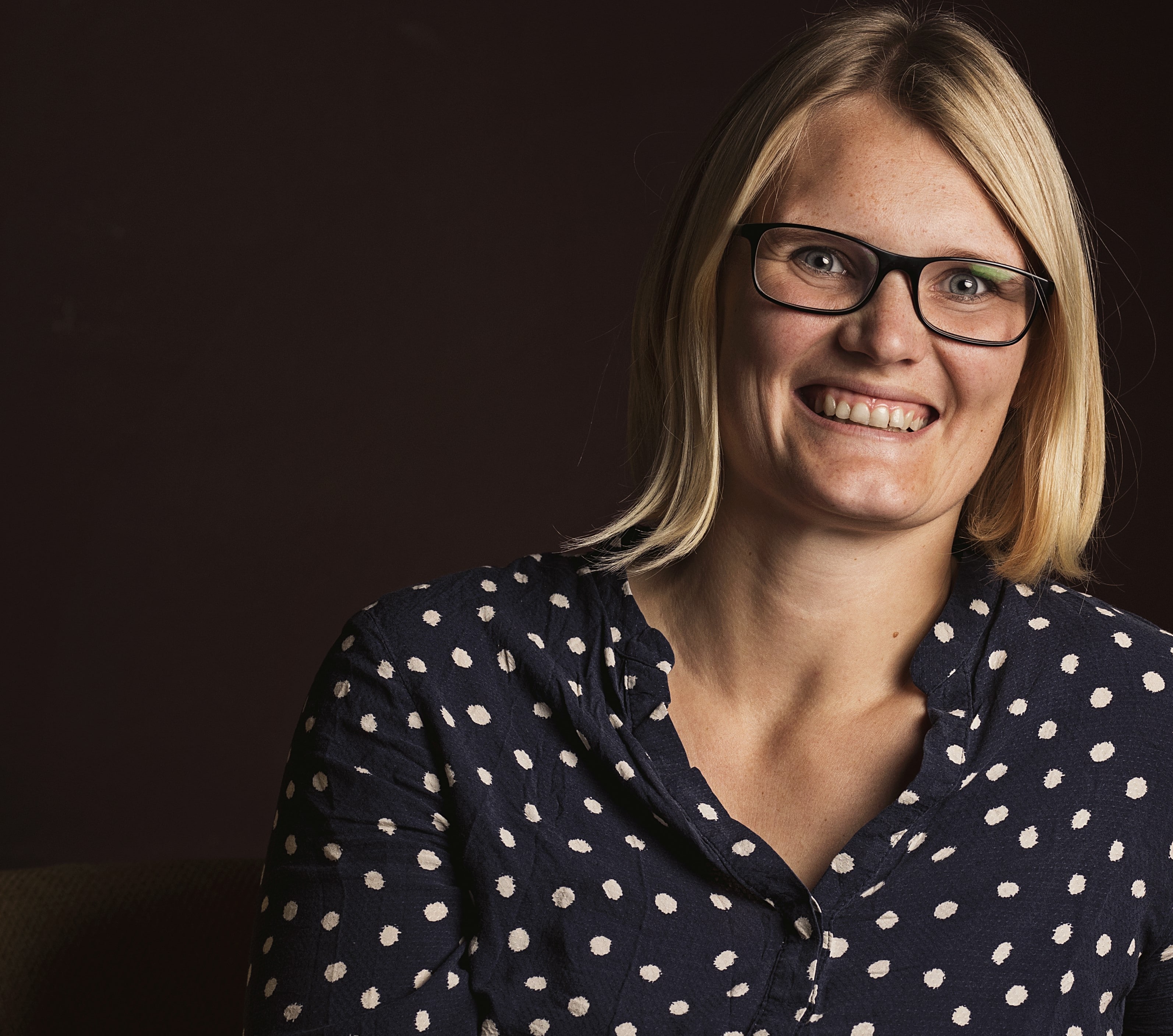 Let us introduce you to Katja Klemm

Katja is from Karlsruhe in Germany.

She has 18 years’ experience as a triathlete and a coach. She is now a member of the youth board of the German Triathlon Union as well as youth representative of the regional triathlon association. Having completed her masters, Katja is in the process of completing her PhD in Sport Science. She simultaneously works as a Research Assistant at her University.

Sport, and Triathlon in particular, has been a part of Katja’s upbringing.And by the time she was 12 she was coaching!

Her father was a core member of the Triathlon club and from a young age, her and her brother were involved in the club. She has been a committed and long-term member of the club, contributing at all levels- and is ready to be an influencer at the top level.

The Triathlon union, like other sports, is still dominated by older men. Therefore the participation of a younger woman would be big progress for the diversification of the board and for being more demonstrative of the sport and the athletes it represents in Germany.

Katja remains ambitious and determined to give more despite the numerous responsibilities and positions she already holds. She has learnt to enjoy and recognised the value of a diversity of voluntary and professional roles. Most importatnly maybe, she keeps them in balance, rather than feeling pressured to limit herself to a single path.

Katja Klemm is passionate about ‘Sport for All’ and promoting the accessibility of sport. With an impressive background of academic and sporting experience – she has a lot more to offer triathlon… And the wider sport sector in Germany.

For SWinG, Katja is being mentored by Corina Berekmeri from SWARCO Vicas, Romania.

Promoter of sport for all and thinker of fresh ideas. 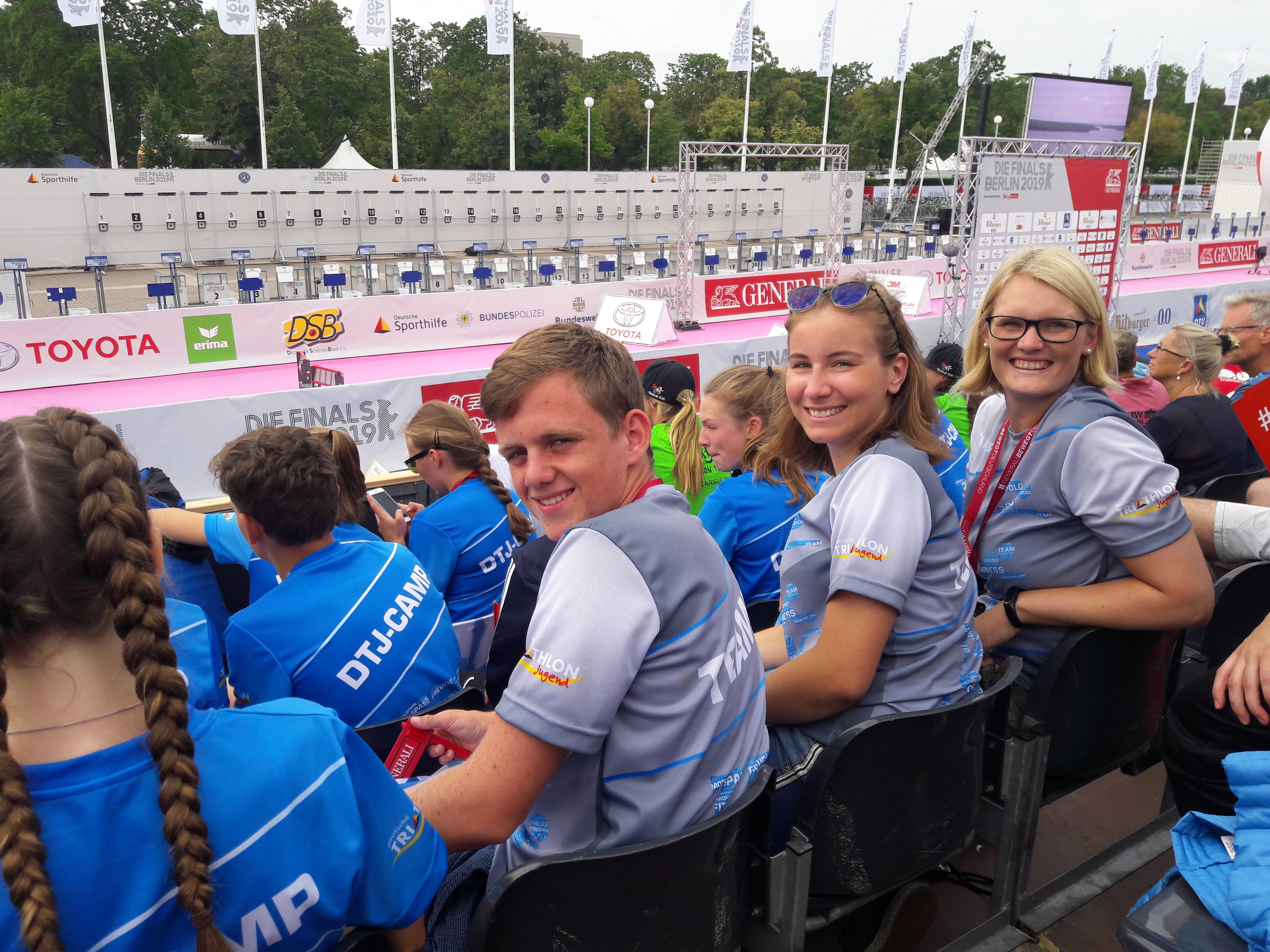 Katja and volunteer colleagues at the German Championships in Berlin, 2019 [Photo: Mirco Beyer]

Back to mentees' page