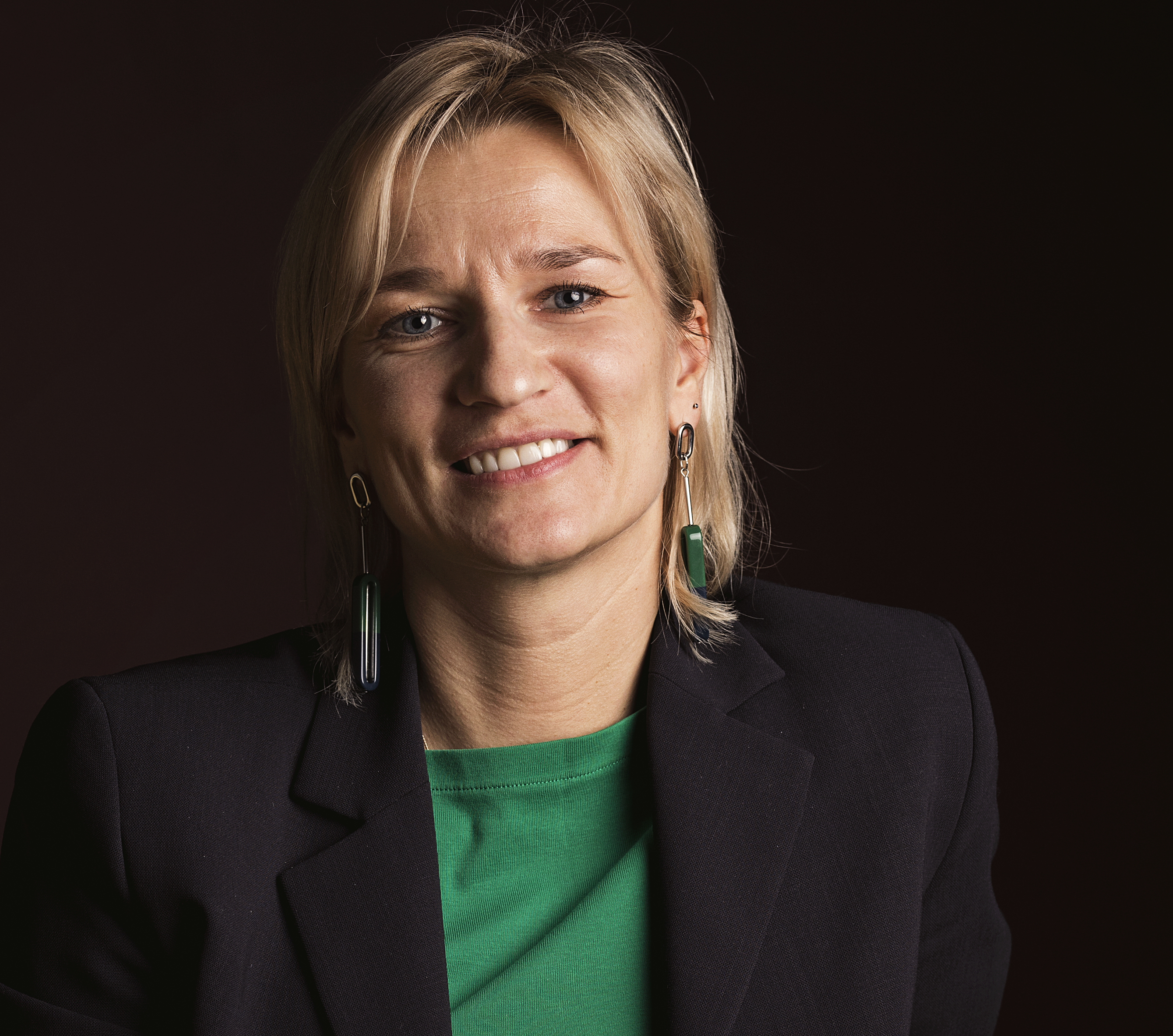 By CaroleP_SWinGleader12 March 2020No Comments

Let us introduce you to Natalja Inno

Natalja is a former athlete… And the national rhythmic gymnastics champion for seven consecutive years (1993-1999)!

She now works for the Estonian Olympic Committee and holds a board position at the Estonian Gymnastics Federation. Natalja is a major contributor to the development of sport in her country.  Her most recent achievements include delivering inclusion projects for the national Olympic committee. Not to forget leading a team at the 2018 World Championships and 2019 European Games.

Natalja is also clear on what has to be done to get there. She is determined to bring the clubs and federations together to combat the phenomenon that sees young girls leave the sport forever at the age of 15-16.

She carries the lessons she learns through her role in the sport into her to day to day and family life. Natalja keeps herself busy… Apart from her continual contributions at all levels, and her role within the NOC, her role as a mother of two… She is also in training for a marathon, despite a recent major operation!

Natalja Inno has the invaluable support of her family to do what she does and to give her professional passions the time and attention they call for. Finding the right balance when one is a team player like this who is passionate about everything she does, is a challenge she seemingly manages naturally.

Unfortunately, the sporting culture seems to be such that the presidential roles are often ceremonial. In addition,  almost all positions are held by men with social or political status. For this reason and in order to attain the real change she desires for her sport, Natalja aspires to hold a board position in order to truly influence decisions.

For SWinG, Natalja is being mentored by Martina Bote from People Management, Spain.

A major contributor to the development of sport in her country

Extensive knowledge of the sport sector in Estonia

Commited to the team success 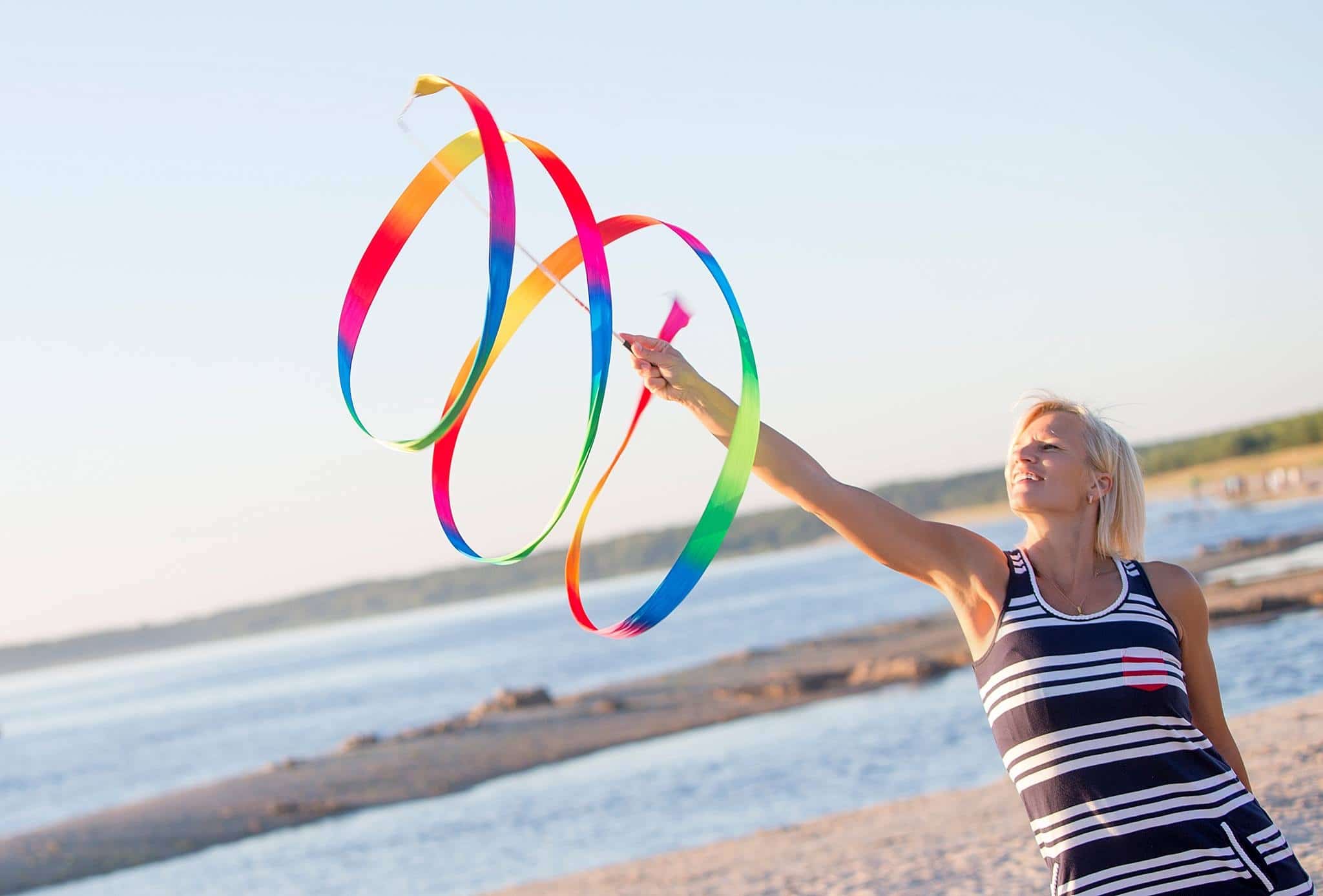