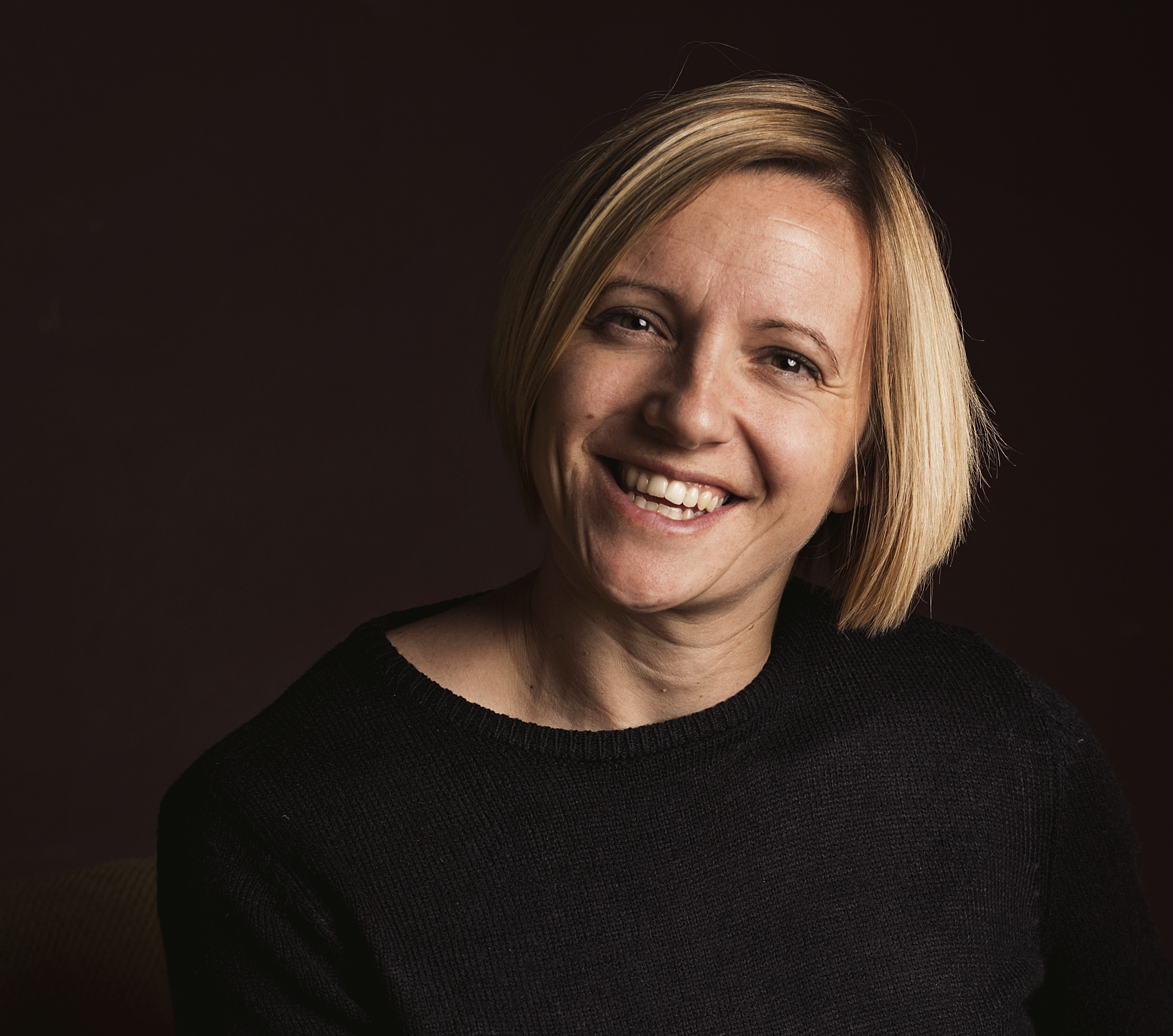 Let us introduce you to Kirsty Goldie-Brammer

Kirsty studied psychology and has since spent her career working in sports for development. She is driven by the role sports can play in people’s lives. Kirsty is a hockey player, but has worked across a range of sports including cricket and football.

Within hockey she worked for the sport during the London 2012 Olympic Games for the national governing body, England Hockey. Kirsty also has experience working internationally. Her previous roles have often involved bringing and delivering sport to excluded or isolated people.

Kirsty Goldie-Brammer is great at identifying new possibilities and opportunities for development, but she is also one to see where credit is due. Kirsty knows exactly who has inspired her and how,. She is able to recognize the strengths people have to influence and empower others – whether that’s family members, a boss or a team mate.

In the UK, top level positions within the national framework of sport have been held by women and this has been important for sport in general. However, there are definite areas for improvement, in particular in sports like football or in the management positions within sports where female representation is still very disproportionate.

Kirsty Goldie-Brammer calls for the merit and opportunity of better representation to be acknowledged rather than for mere quotas or reporting purposes.

Through SWinG, Kirsty is looking to develop her international experience and learn from experiences outside the sport sector. Kirsty appears to be ready and fearless when it comes to new challenges, but hopes to be pushed yet further.

For SWinG, Kirsty is being mentored by Florence Bossard from Danone, France.

An awk-eye for new possibilities and opportunities for development 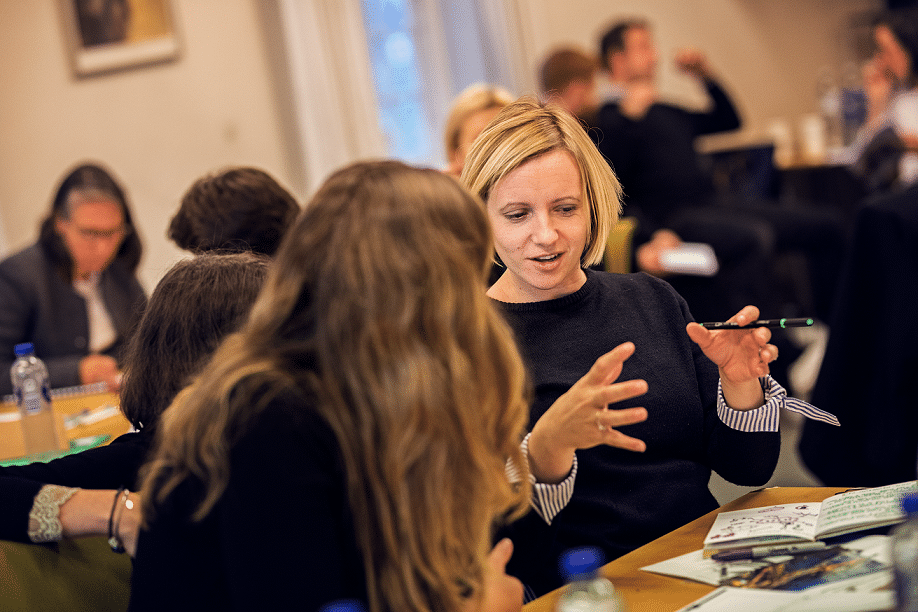