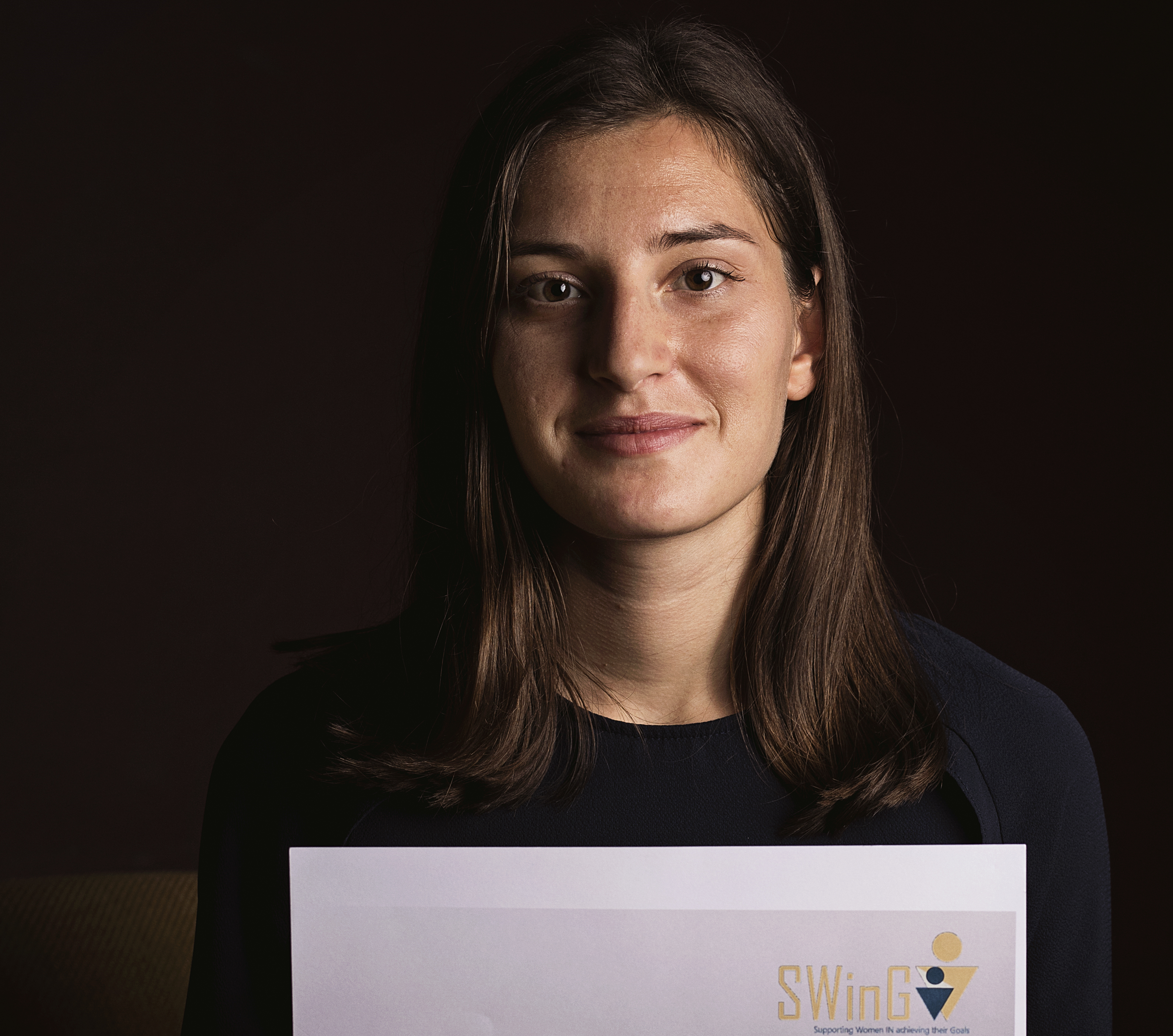 Let us introduce you to Suzana Minov

Suzana has been involved in sport as an athlete and volunteer for the past 14 years. She grew up practicing sport in Bosnia and Herzegovina, and then continued upon moving to North Macedonia. She discovered the need for investment in the development of sport at both the elite and grassroots level in both countries, and volunteers in sport projects to catalyse change in the sector.

Suzana Minov is a strong advocate for the life lessons one can learn from sport and is actively engaged on the topic of gender equality and mental health. In Macedonia there is currently, at all levels, a significantly disproportionate number of women in position versus men. The sport sector performs particularly poorly with regards to gender equality- although there are initiatives responding to the situation.

There are key people in her life that support Suzana’s ambitious path and the choices she has made for herself to pursue career and leadership opportunities, but this is not a given. Many athletes and women in her life, as well as family and friends inspire and motivate her to volunteer for projects, think out the box, speak up about social issues and pursue her goals.

Suzana was in-part raised by sport. Her entire family were very active, and along with her siblings, she competed in track and field. In Bosnia and Herzegovina in her early childhood sport was common and an important past-time for children post-war, but Suzana took running to another level, competing in her sport nationally.

Through the SWinG programme, she hopes to further develop her skills and capacity in order to be able to affect change within the sport sector in her country.

For SWinG, Suzana is being mentored by Silvija Mitveska from TAKT, North Macedonia.

A marathonian entering a race to promote gender equality

Adaptability and cooperation in team activities 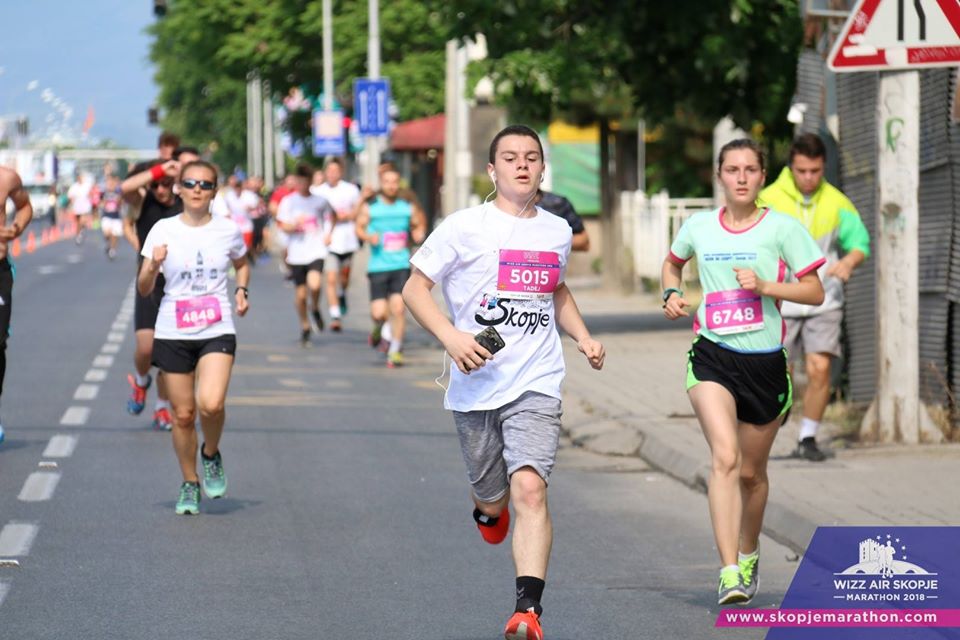 Suzana running the Skopje Marathon in 2018