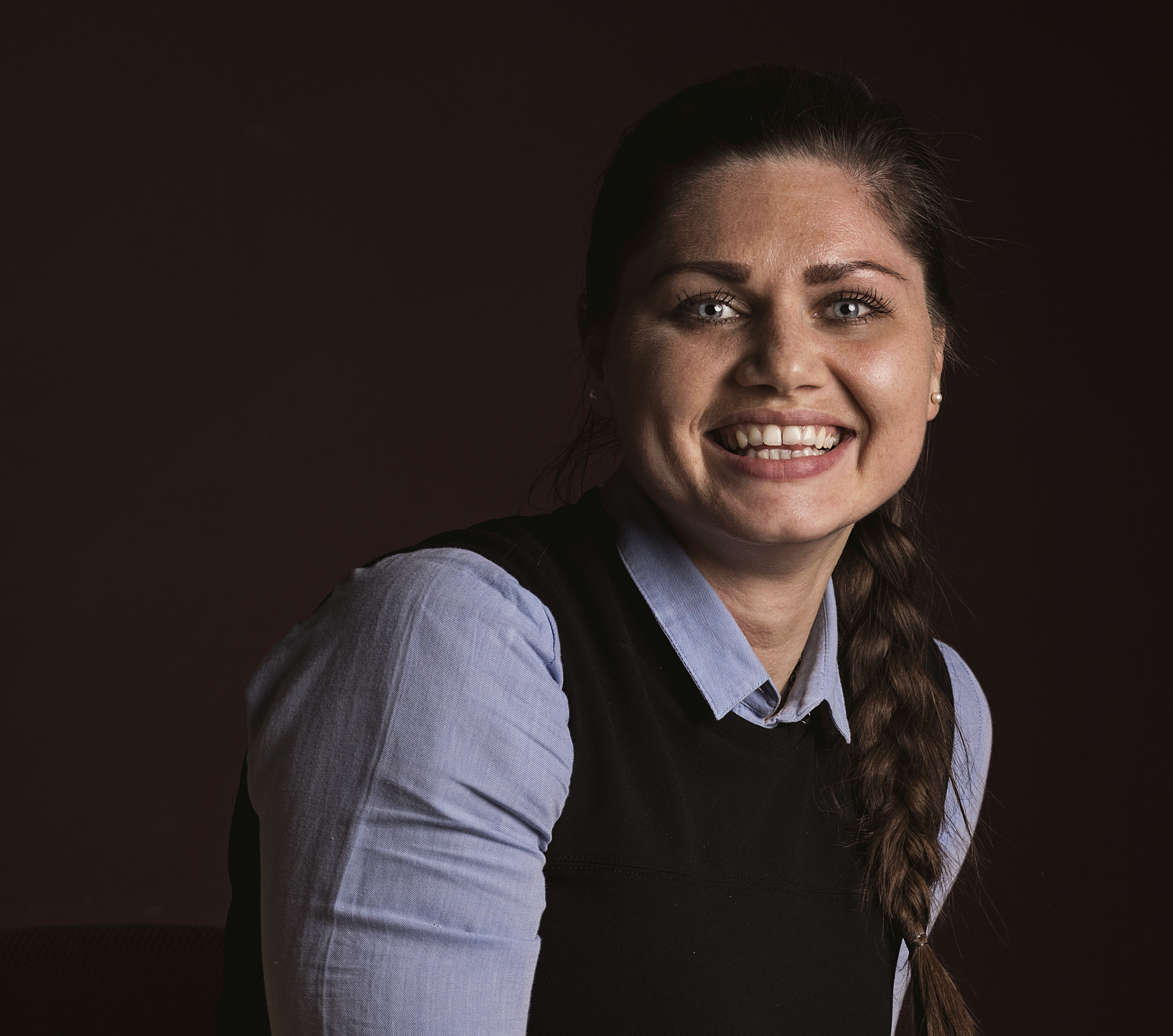 Let us introduce you to Ivana Pranjic

Ivana, originally from Croatia, grew up in Austria and currently works for the delivery of UEFA EURO 2020. In particular, Ivana contributes to the development of European Youth sport every day as an elected member of the ENGSO Youth Committee.

As a former athlete she has taken her own sport, basketball, to all levels – experiencing and implementing the sport as an instrument for social change, playing internationally, becoming Austrian Champion and in turn working for the Austrian Basketball Federation.

Gender equality within the sport sector has some way to go and unfortunately women are still severely underrepresented in leadership roles. Ivana Pranjic has navigated these challenging norms herself and inspires and actively empowers other young women to pursue their potential within the sector. Like in sport, Ivana is a team-player, and has built strong and impactful relationships and networks across the world.

Ivana Pranjic already possesses a wealth of experience and expertise to be a major driver for the betterment of sport. Her values, integrity and strength are a force for change and we are sure to see her continue to be a major leader in the sector on a pan-national level.

Through the SWinG programme, Ivana aims to equip herself with tools and further empower other young females and ultimately harness opportunities for change in and through sport.

For SWinG, Ivana is being mentored by Tjasa Burnik from Merck Sharp & Dohme, Slovenia.

A strong personallity stepping up for change in the sport sector 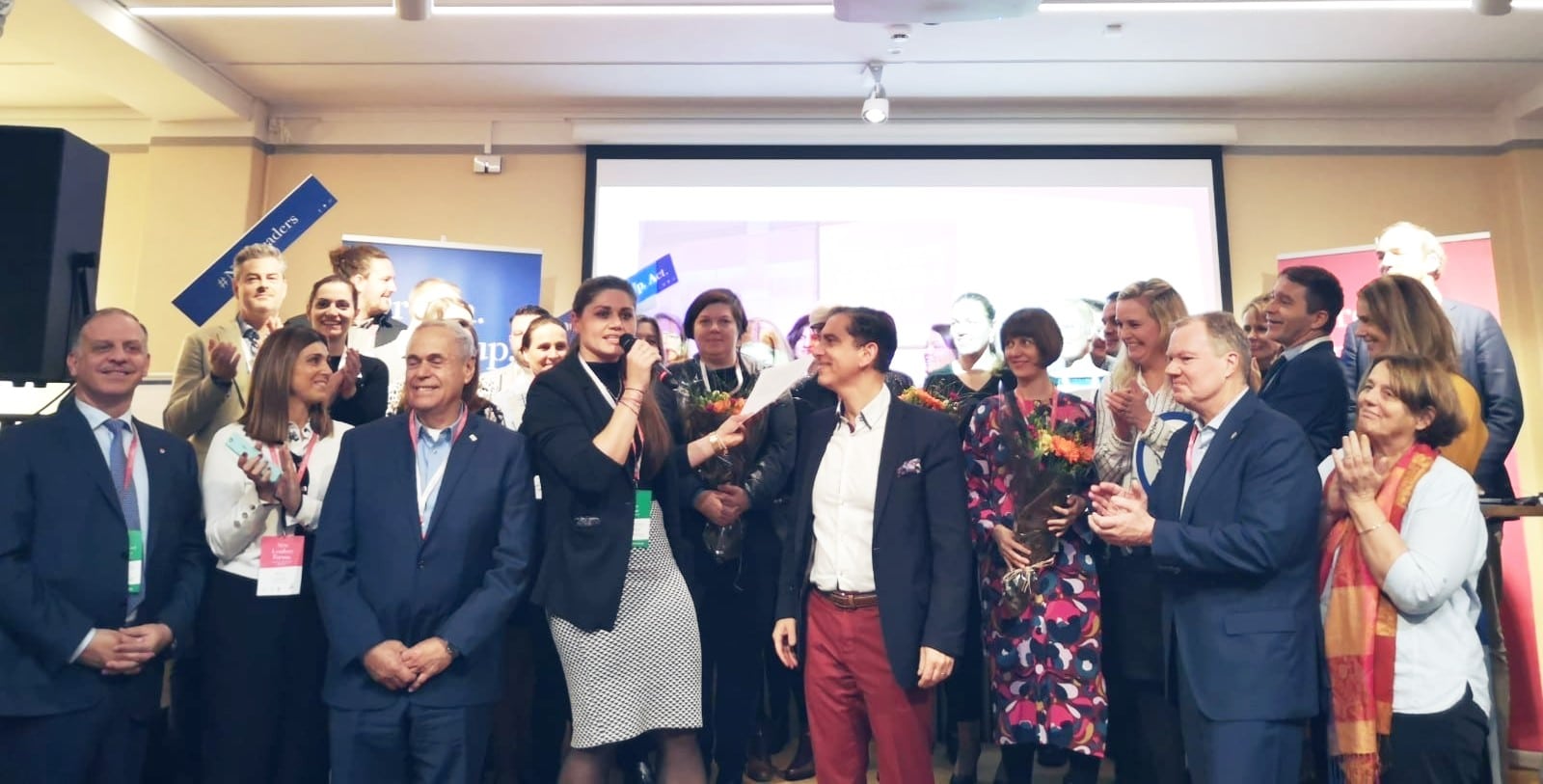 ” Success isn’t about how much money you make. It’s about the difference you make in people’s lives.“