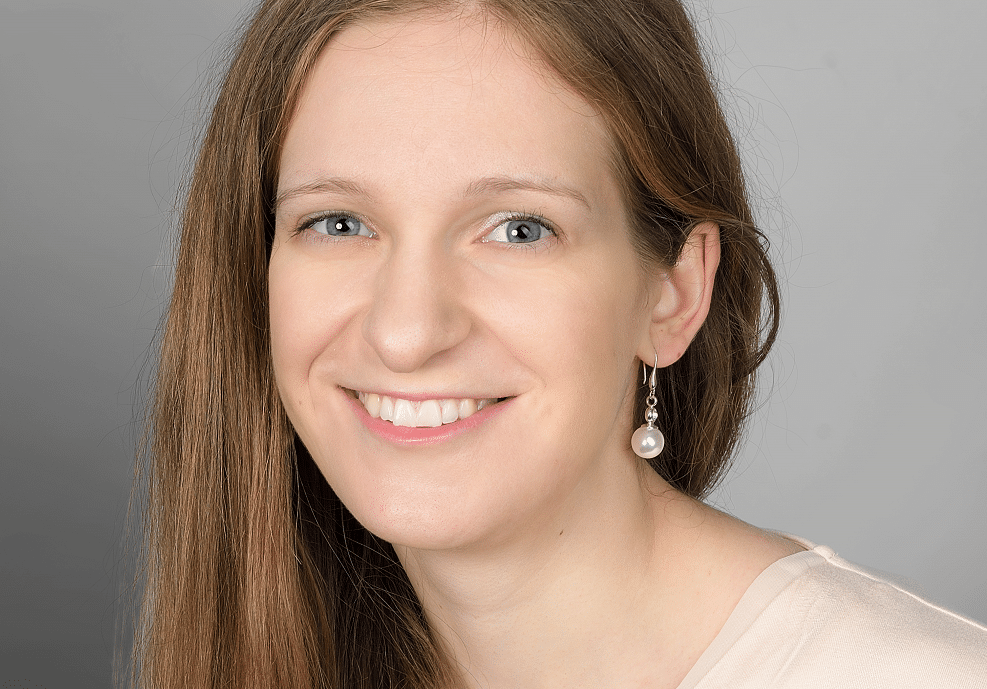 Let us introduce you to Csilla Szomolaiová

Csilla is a lawyer for a firm in her home country, Slovakia. Meanwhile, she also vehemently seeks to increase the role of sport in her country. Growing up, Csilla had the opportunity to do a lot of outdoor activities in the Tatra Mountains and local countryside. Her family went hiking and she would regularly go horse riding.

Csilla Szomolaiová recognised the inaccessibility of horse riding, whilst simultaneously advocating for its therapeutic potential. Csilla’s natural response was to address these barriers by delivering horse riding lessons for children living with disabilities or in orphanages. Through her legal work she also defends and advocates for the rights of ethnic minority groups living in Slovakia. These actions demonstrate Csilla’s strength and leadership in fighting for social justice, as a lawyer and within sport.

Through all of her roles and responsibilities, Csilla remains level-headed diplomatic and positive – she is confident in taking leadership and makes others feel at ease. Csilla is quick to recognise others’ strengths, one of the most important attributes of a leader.
She does not take for granted the opportunities she has had and only wishes she had more time for the social causes close to her heart. Csilla Szomolaiová aspires to attain an elected position that will allow her to initiate changes in sports legislation in order to resolve some of the biggest challenges facing society, including poverty, obesity, pollution and racism.
Unfortunately, in Slovakia, very few leadership positions in sport are held by women, but Csilla will undoubtedly continue to challenge status quo and further contribute to the future of sport in her country in influential ways.

Through the SWinG programme Csilla looks to develop skills in public speaking and political campaigning to disrupt old structures and achieve extraordinary goals for herself. We can expect to see her influence continue to grow, and she will undoubtedly further change the lives of others through her sensitive nature, leadership qualities and professional skills.

For SWinG, Csilla is being mentored by Magda Niculescu from Rise and Shine Coaching, Romania.

Fierce Advocate for an equal access to sport for all

Deep knwoledge of the Slovak Legal Act of sport 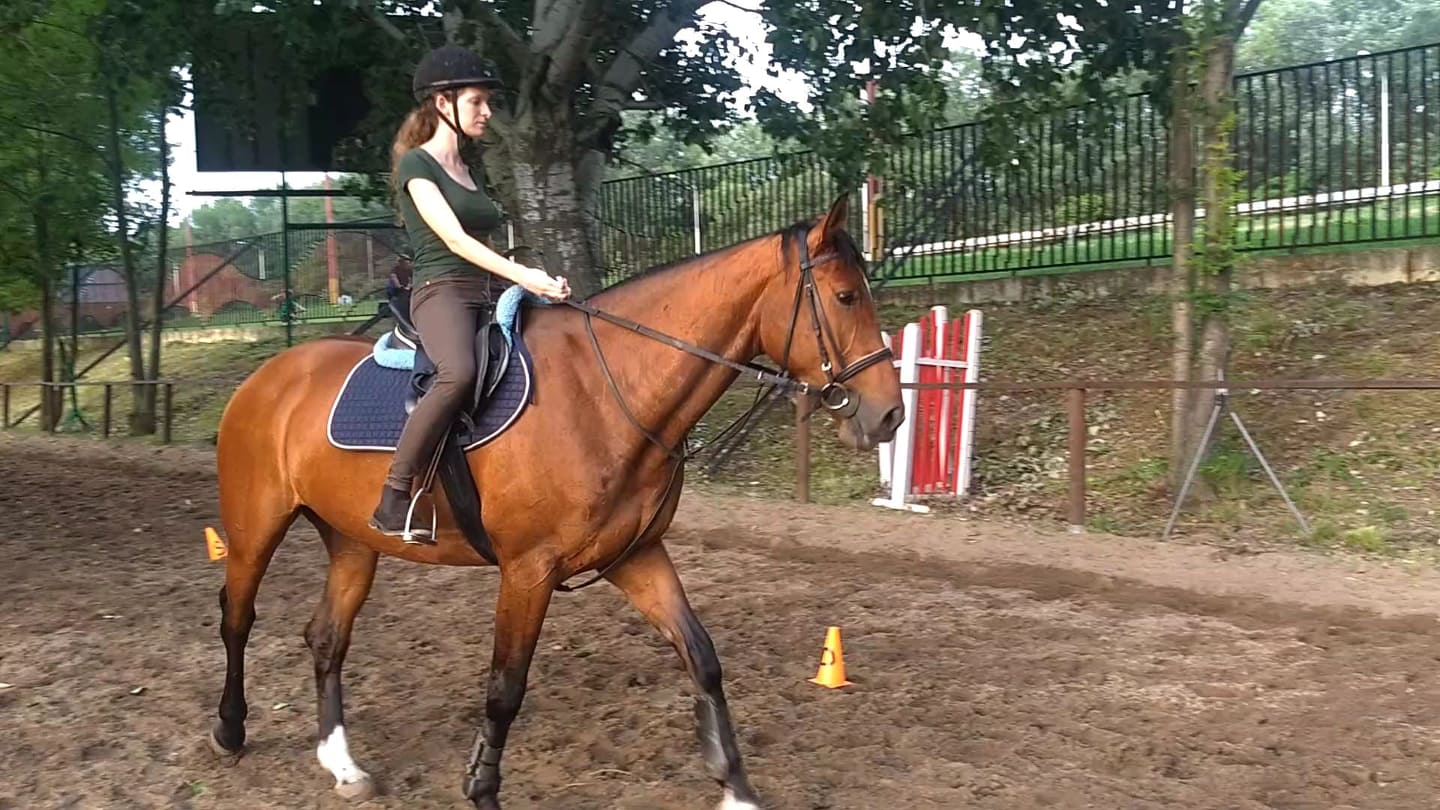 Csilla riding her horse in 2019

“You become responsible, forever, for what you have tamed”